Summit School of the Poconos is no longer operational, as of July 2022. All Summit team efforts are currently focused on building Summit Charter School. This site remains active to provide information about the educational model upon which the Summit Charter School is based. 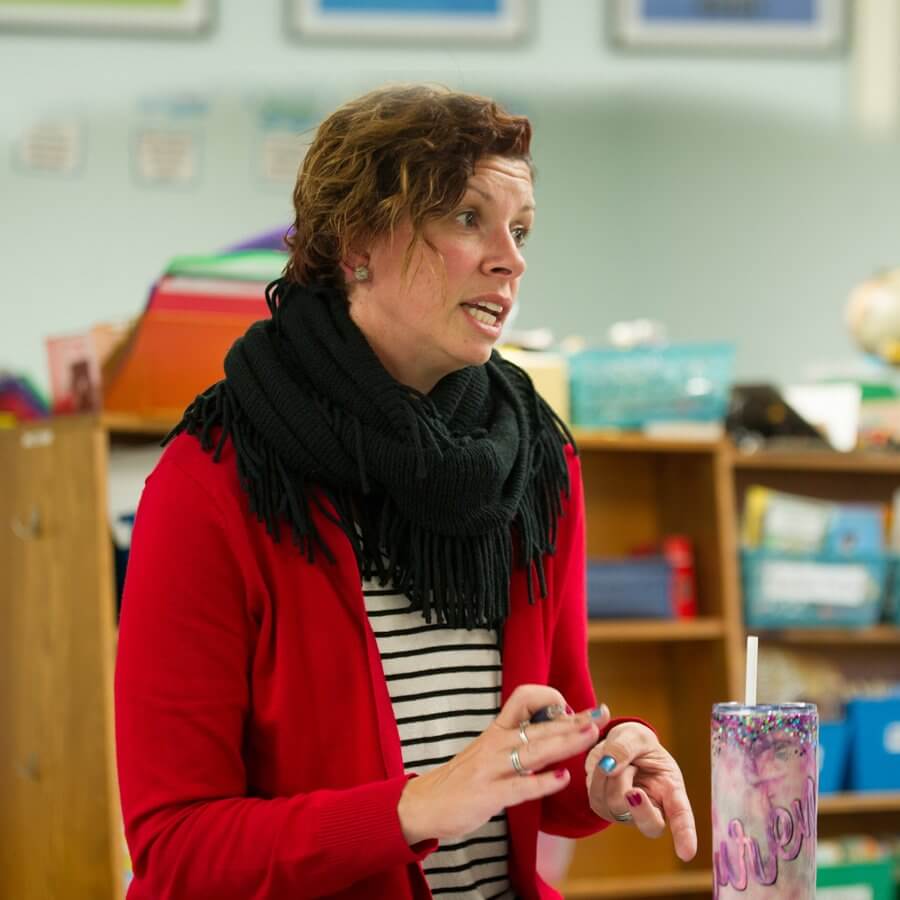 Lauren holds a Bachelor of Science degree in Biotechnology and Chemistry from East Stroudsburg University followed by a Master of Public Health degree from American Public University. In addition, she has earned several certifications that include Project Management Professional and Instructional Design.

Lauren has experience as a research and development scientist within the immunology field, quality assurance manager, senior training manager, and currently holds a role as Regulatory Affairs Manager, where she is involved with product licensure in the United States pharmaceutical industry.

Lauren became involved with Summit School of the Poconos during the end of its first year of operation. Her son began to struggle significantly in the traditional elementary school setting, and she felt he needed to be supported in a different way. She and her son were introduced to SSP and instantly fell in love with the philosophy, teaching style, and approach that SSP offered to its students. Throughout her first year of involvement, she saw a significant change in her son and has continued to become more passionate about the SSP approach to educating our children for the future. Both of her sons now attend SSP.

In her spare time, aside from watching her sons play sports, she enjoys reading, crafting and operating a small crafting business with her mother. Her daughter is currently attending college. Lauren currently resides in Monroe County with her husband and two sons.

See what Summit School can do for your child.